The burning chapel is installed in the City Hall of Valladolid, to which thousands of citizens come to say goodbye to the writer and in which the relatives receive and appreciate the multiple expressions of affection and respect.

Miguel Delibes rests in the Pantheon of Illustrious Men of Valladolid, to which the remains of his wife, Ángeles de Castro, were transferred on April 24. 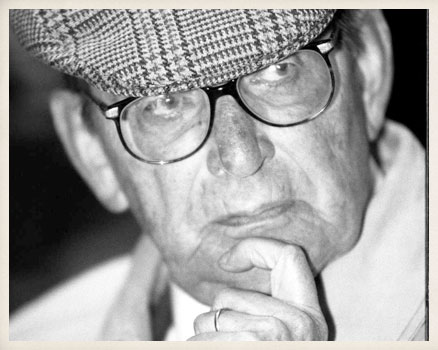